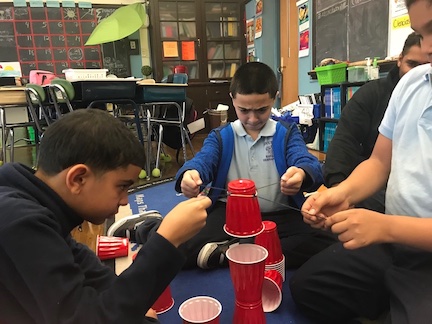 Summary: This game is played in small teams and is good for encouraging players to work together as a team. Variations can be used to examine the role of leaders.