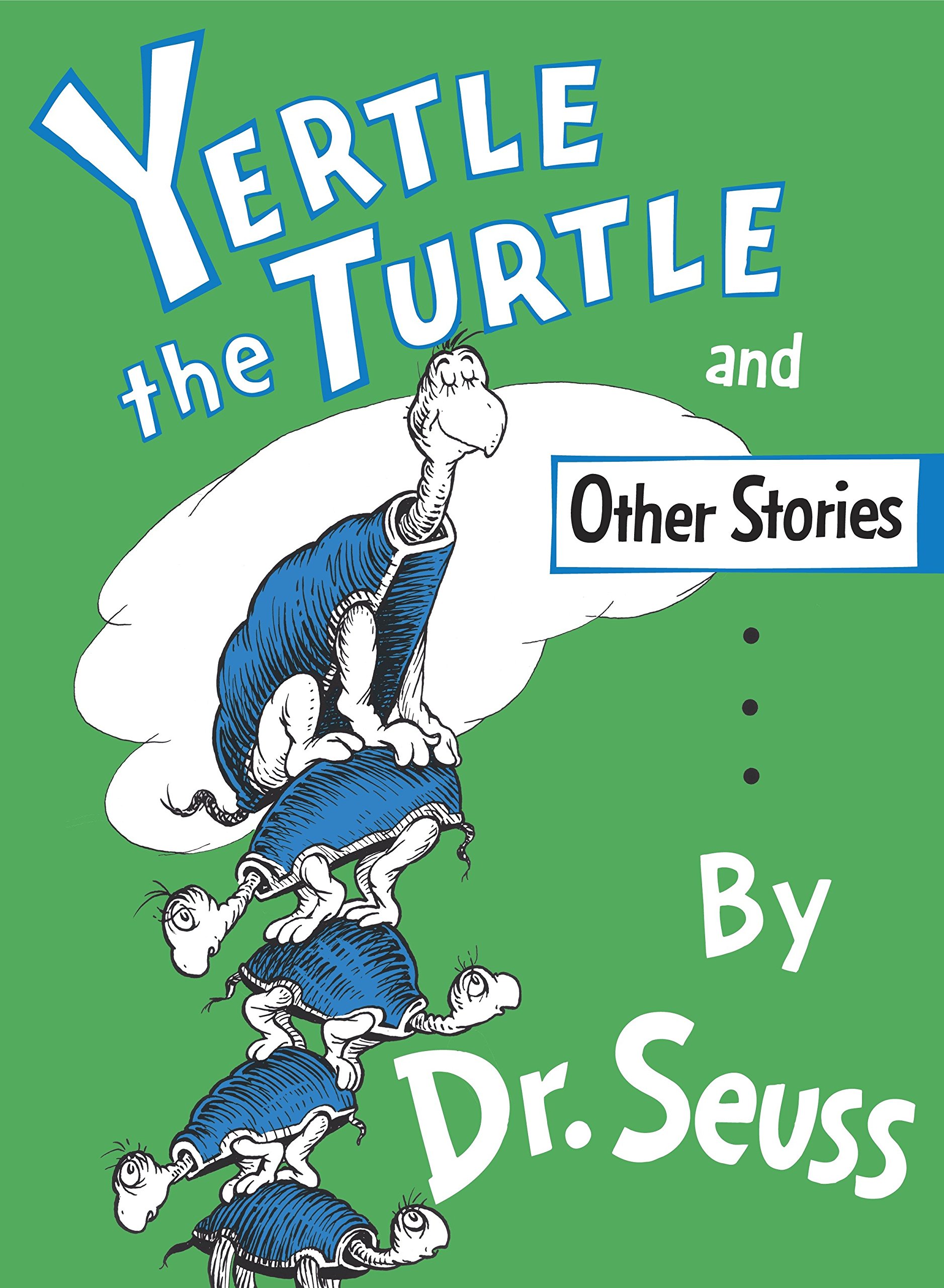 Synopsis: The eponymous story revolves around Yertle the Turtle, the king of the pond. Dissatisfied with the stone that serves as his throne, he commands the other turtles to stack themselves beneath him so that he can see farther and expand his kingdom. However, the stacked turtles are in pain and Mack, the turtle at the very bottom of the pile, is suffering the most. Mack asks Yertle for a respite, but Yertle just tells him to be quiet. Then Yertle decides to expand his kingdom and commands more and more turtles to add to his throne. Mack makes a second request for a respite because the increased weight is now causing extreme pain and hunger to the turtles at the bottom of the pile. Again, Yertle yells at Mack to be quiet. Then Yertle notices the moon rising above him as the night approaches. Furious that something “dares to be higher than Yertle the King”, he decides to call for even more turtles in an attempt to rise above it. However, before he can give the command, Mack decides he has had enough. He burps, which takes away Yertle’s throne and tosses the turtle king off the turtle stack and into the water, leaving him “King of the Mud” and freeing the others.