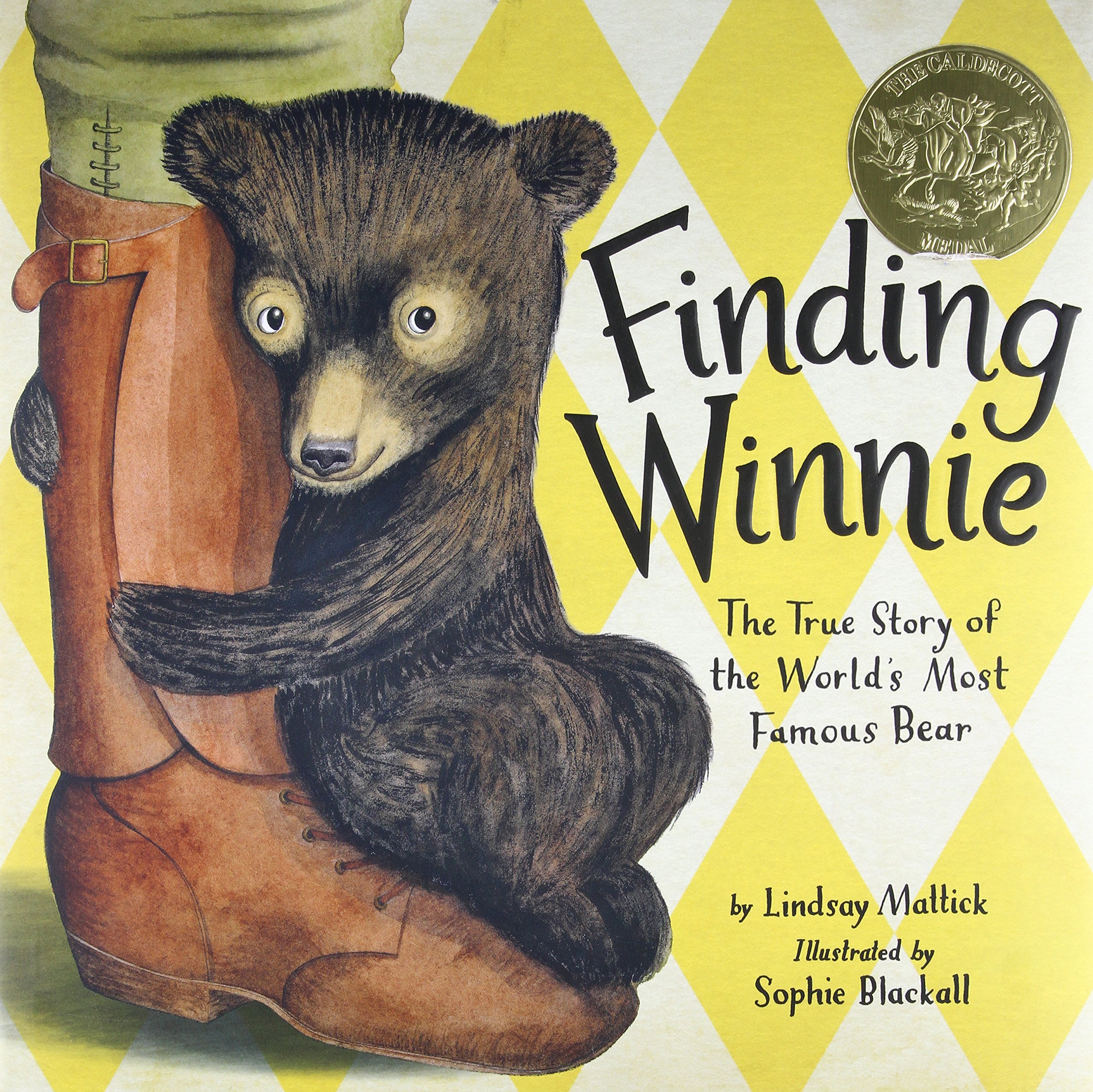 Synopsis: In 1914, during World War I, Captain Harry Colebourn, a Canadian veterinarian on his way to serve with cavalry units in Europe, rescued a bear cub in White River, Ontario. He named the bear Winnie, after his hometown of Winnipeg, and he took the bear to war. Harry Colebourn’s real-life great-granddaughter Lindsay Mattick recounts their incredible journey, from a northern Canadian town to a convoy across the ocean to an army base in England . . . and finally to the London Zoo, where Winnie made a new friend: a boy named Christopher Robin.